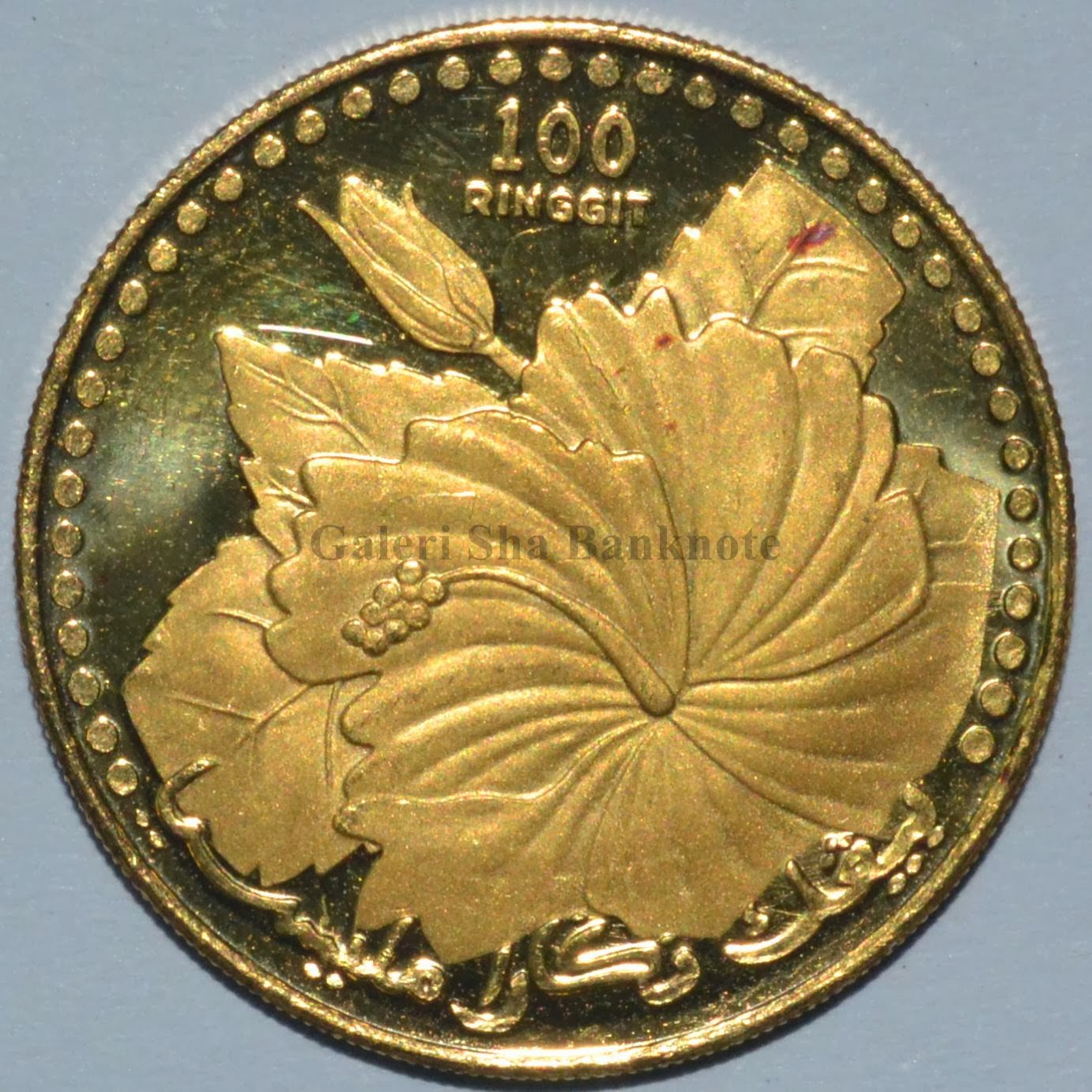 Print Historical Background The Second Series The second series of coins for normal circulation was issued on 4 September The technical specifications​. The $1 coin for normal circulation was issued on 1 May The obverse of each coin depicted the Parliament building, symbolising the Malaysian people's faith. Launched today by the Governor of Bank Negara Malaysia, the commemorative coins issued are in the denominations of 5 sen, 10 sen, 20 sen and 50 sen. The.