Some coins of Ptolemy III Euergetes (r. BC) were marked with a Chi-Rho​. The Chi-Rho symbol was used by the Roman emperor Constantine I (r. The labarum was a vexillum (military standard) that displayed the "Chi-Rho" symbol ☧, formed from the first two Greek letters of the word "Christ" — Chi and Rho. The Chi Rho symbol is frequently found on the reverse of coins issued after Constantine 's victory, as a control mark, and on labarum (Chi Rho Christogram. 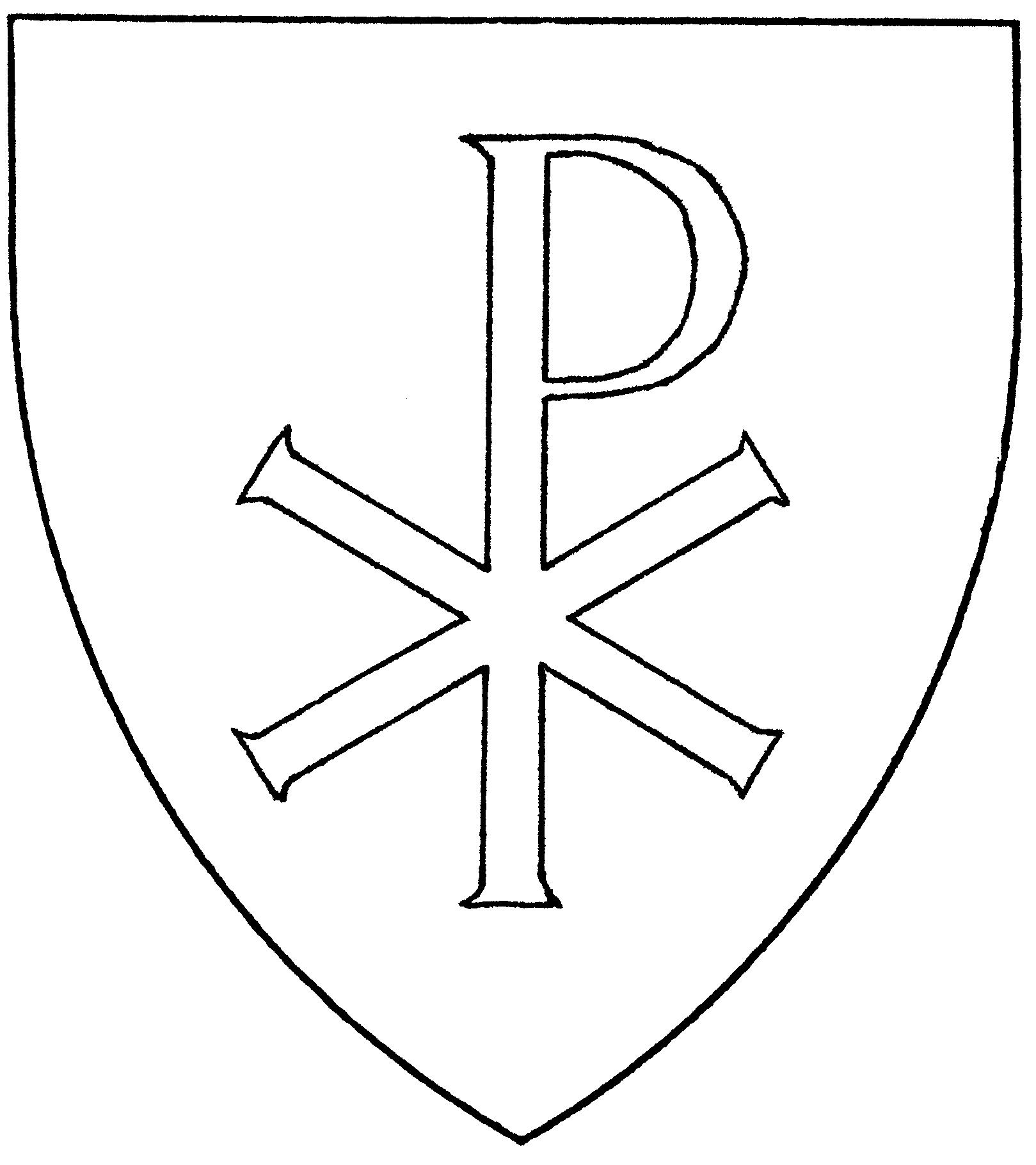